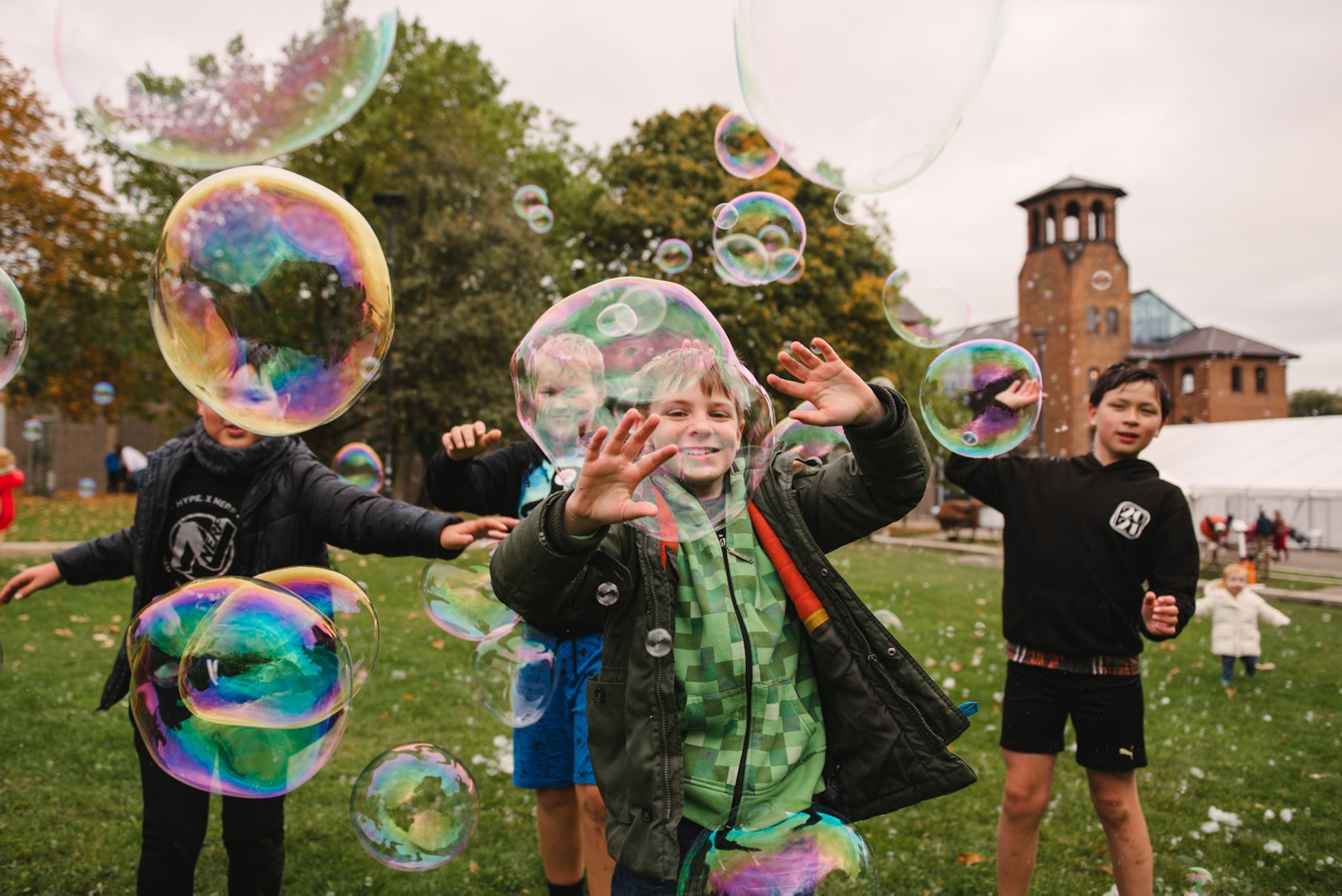 Derby Museums has this week successfully reached its £1 million Endowment target which, along with match funding from The National Lottery Heritage Fund, will help to secure the future of its museums for generations to come.

Fundraising for the Endowment began in 2017, when Derby Museums became just one of 15 heritage organisations across the UK to be successfully awarded a Heritage Endowment Grant from The National Lottery Heritage Fund. Since then, the grant has enabled every pound donated to Derby Museums’ Endowment to be doubled up to a maximum of £1 million. It is thanks to the Museums’ supporters, funders and volunteers that this has been achieved.

Established in 1879, and formed as a charity in 2012, Derby Museums operates three museums in the city; Derby Museum and Art Gallery, Pickford’s House and the Museum of Making at Derby Silk Mill, part of the Derwent Valley Mills UNESCO World Heritage Site.

Derby Museums’ also opened the city’s new Museum of Making in May 2021, which has proved to be incredibly popular with people in the region as well as those further afield, attracting over 96,000 visitors in its first year. It is one of five museums shortlisted for the prestigious £100,000 Art Fund Museum of the Year Award 2022, in recognition of its innovative work inspiring future generations to learn, think and make. This is the world’s largest museum prize and the winner will be announced on 14th July.

“After a decade of austerity, there has been a profound urgency for regional Civic Museums to raise more of their own income and to ensure reliable and steady revenues. As a fairly young charitable trust, we balance public investment with funding and grants from organisations, as well as donations from businesses and the general public to ensure that our museums remain open and free for everyone. The donations we receive from our Endowment Fund are critical to this fundraising effort, and we are delighted to announce that we have now reached the £1 million milestone.”

“It is wonderful that the £1 million raised will be match-funded by the National Lottery Heritage Fund to a total of £2 million. We’d like to thank National Lottery players across the UK for their part in contributing to the Endowment, as well as our generous visitors, supporters, Friends and volunteers who have made this incredible achievement possible.”

“Against the backdrop of the cost-of-living crisis and the city’s post-pandemic recovery, supporting free-to-enter cultural organisations like Derby Museums is perhaps more important than ever. With the generous support of visitors and supporters this Endowment will help us to continue to open our doors, steward and grow our collections, and continue to bring exhibitions, activities and events to Derby.”

The £2 million raised for the Museums’ Endowment will be invested in perpetuity, with the income from the investment providing the organisation with a long-term, sustainable annual income.

To celebrate reaching the £1 million milestone, and to say thank you to its supporters, Derby Museums plans to offer all visitors special FREE entry to see the Do It Yourself? exhibition at the Museum of Making throughout July (1st-31st).

Fundraising for Derby Museums’ Endowment will continue through gifts in Wills, monthly gifts and through our dedicated on-site donation boxes.

Click here to find out more about the Endowment and to make a donation. 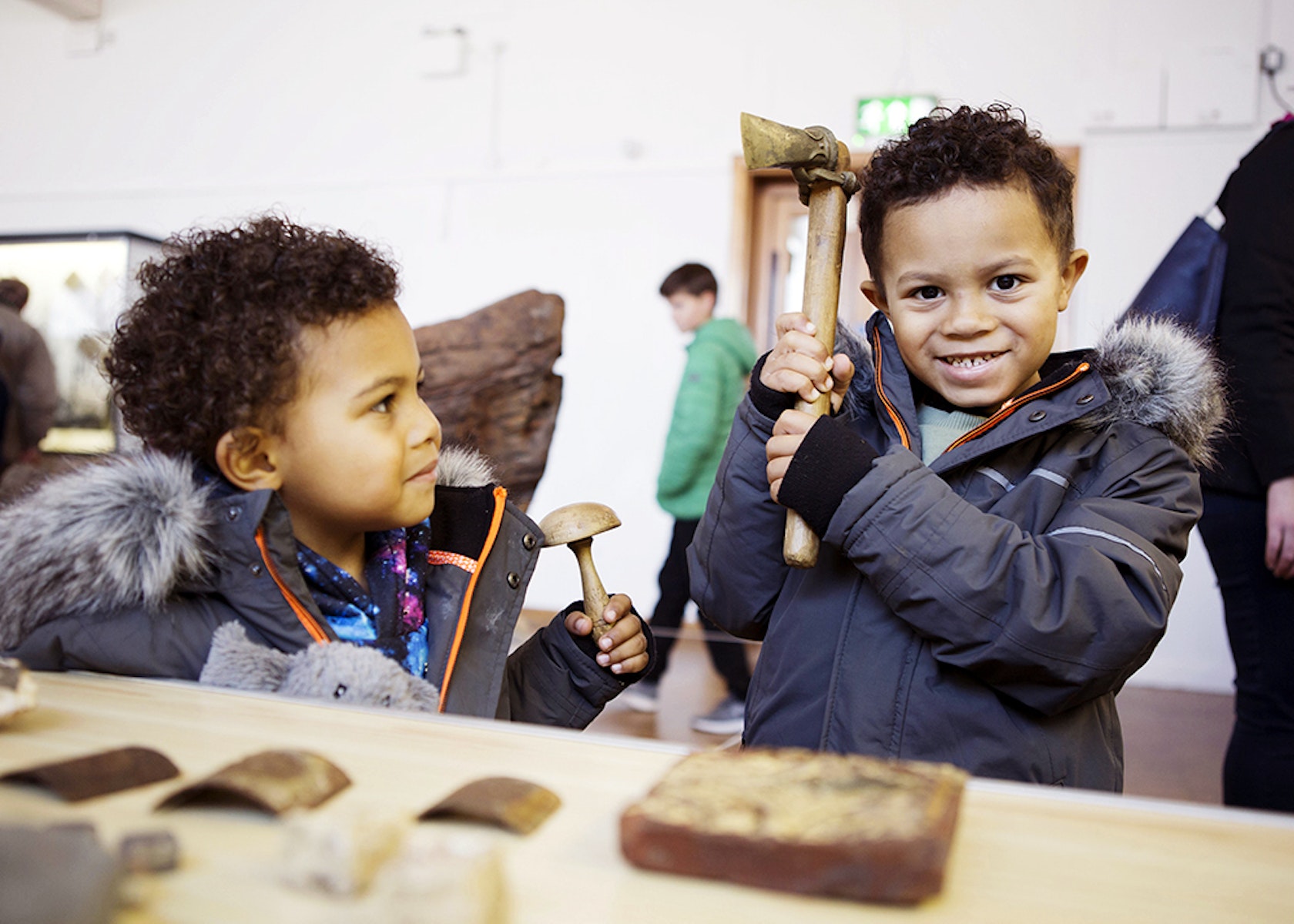