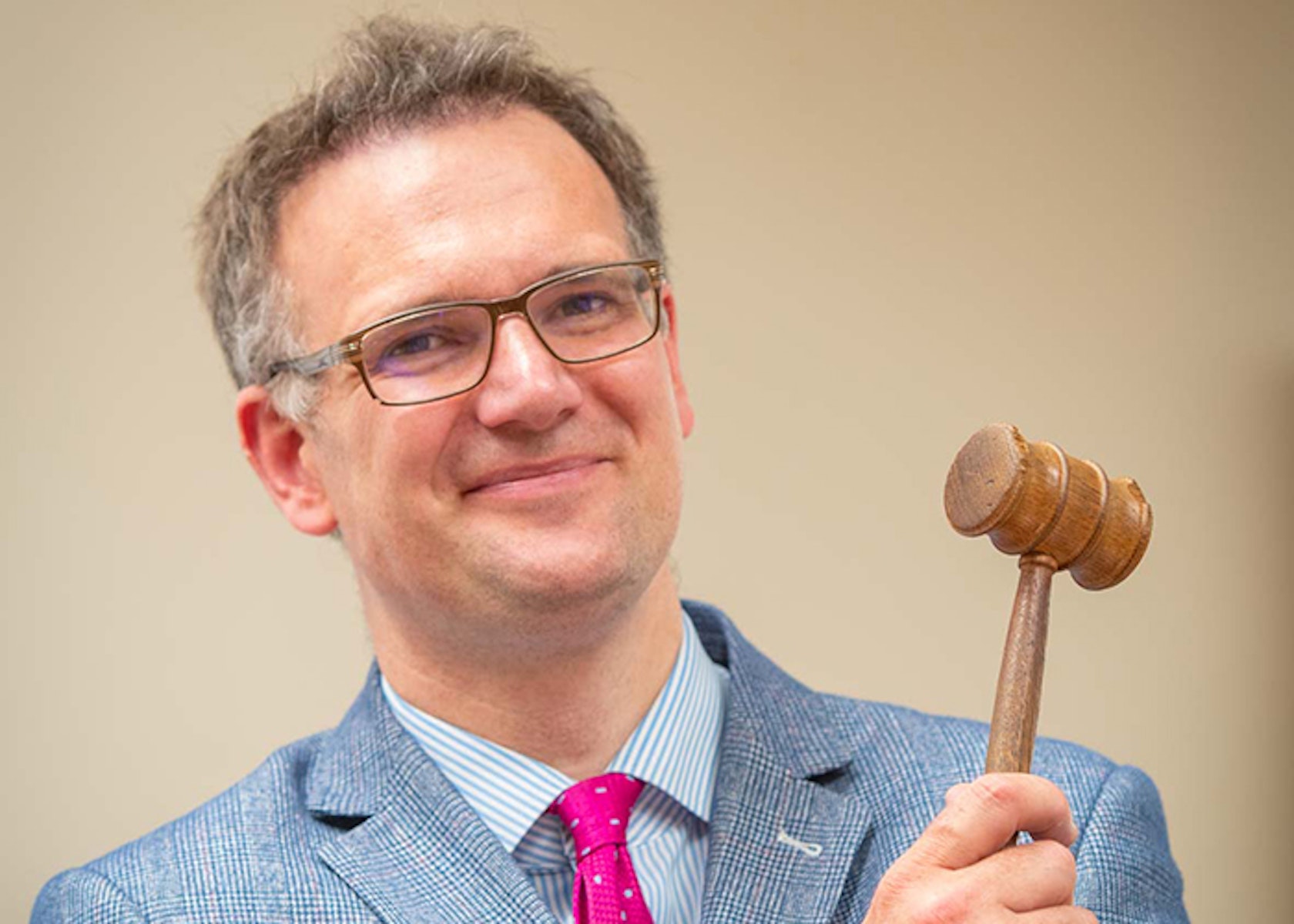 Derby Museums has been overwhelmed by the generosity of its supporters following the Museums’ first ever virtual auction last week, hosted by auctioneer and TV personality Charles Hanson.

The online auction, which took place on Thursday 11th February, raised £4,600 for Derby Museums’ Endowment Fund, which has been matched pound for pound by the National Lottery Heritage Fund, bringing the total to an incredible £9,200.

Auctioneer, Charles Hanson said: “I was delighted to be asked to host this fundraising event. It was a fantastic night with a great selection of donated prizes, and we were really pleased to be joined by so many supporters who gave so generously.”

The virtual auction was live-streamed from Derby Museums to help raise vital funds to support Derby Museums’ Endowment Fund; a vital part of the Museums’ strategy to secure its long-term future.

Derby Museums is one of a small number of heritage organisations to have been awarded a match-funded Endowment Grant by the National Lottery Heritage Fund. This means that every pound donated to Derby Museums will be doubled up to a total of £1m, creating a £2m Endowment Fund to help secure the future of Derby Museums for everyone.

Tony Butler, Executive Director of Derby Museums said: “Our virtual auction was a great success and we would like to say a huge thankyou to everyone who donated and bid so generously in support of this event.”