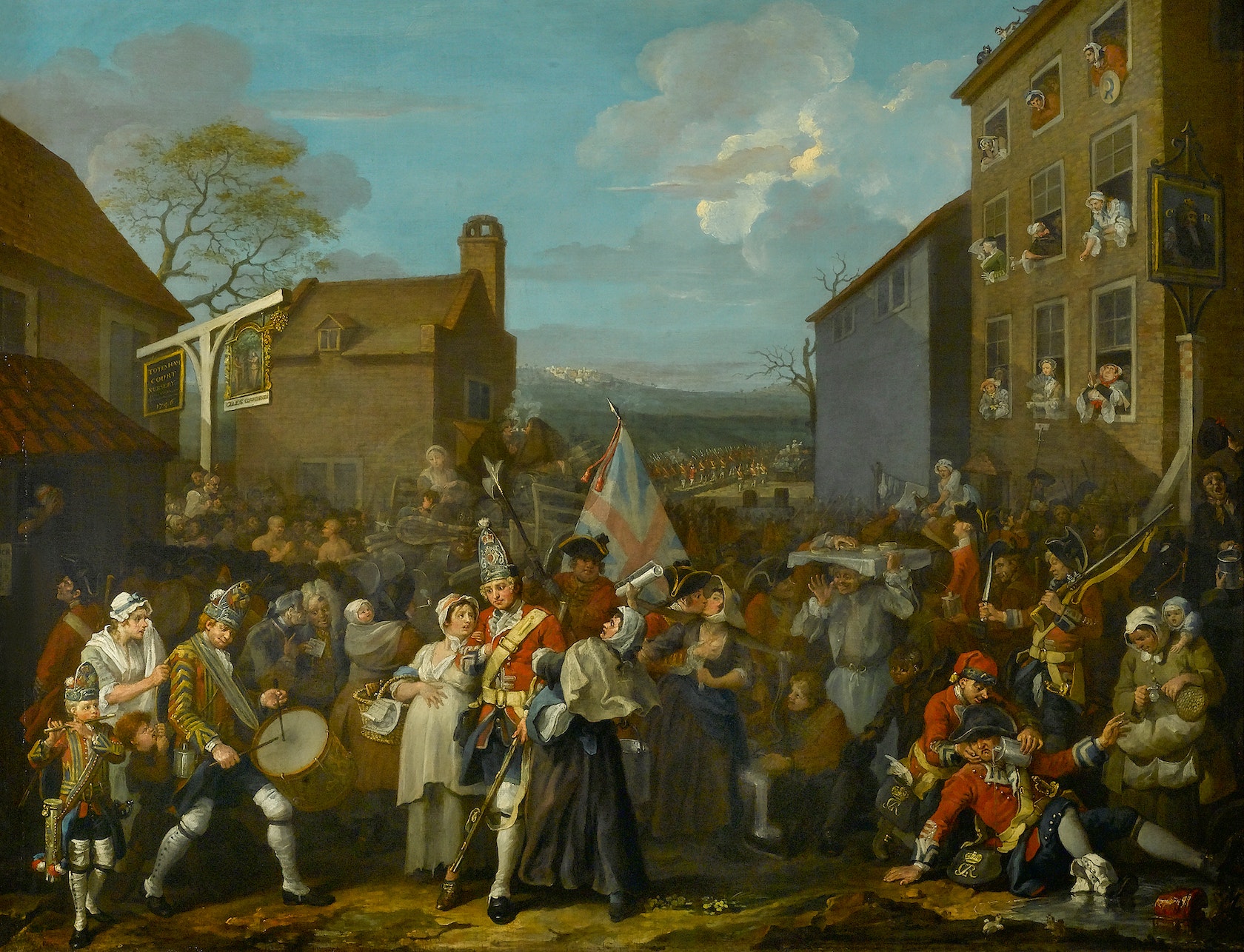 Plans are underway for a major new exhibition of the artist William Hogarth at Derby Museum and Art Gallery, in what is expected to be a significant coup for the city.

Derby Museums, which recently won widespread acclaim for its success in acquiring an internationally important self-portrait by Joseph Wright of Derby, is now asking local art lovers and businesses to help raise the final funding that will allow them to stage the free admission exhibition at Derby Museum and Art Gallery in spring 2023.

With one major grant secured and another application pending, Derby Museums is looking to local art lovers and businesses to help secure the final £24,000 needed to make the exhibition a reality.

In total, the exhibition will feature around 60 objects loaned from 13 collections, including loans from the National Portrait Gallery, The Foundling Museum and National Galleries of Scotland.

“The exhibition focuses on Hogarth’s response to the long-running threat posed by the Jacobites; in particular the Jacobite Rising of 1745, which is important in both the history of our city and nationally. In a campaign to topple the Hanoverian King George II, the Jacobite army, led by the ‘young pretender’ Charles Stuart, “Bonnie Prince Charlie”, marched south from Scotland to Derby, where the decision was taken to retreat rather than march on to London. It was a pivotal moment that decided the course of British history.”

“It was a time of turmoil for Britain. As the prince and his army occupied Derby, Guardsmen were assembling on the northern edge of London in preparation to defend the king and capital. Hogarth himself witnessed the scene and was inspired to paint ‘The March of the Guards to Finchley’, which will form the centrepiece of the exhibition.”

The March of the Guards to Finchley, one of Hogarth’s most celebrated works, will be on loan from The Foundling Museum in London. It is one of around 15 paintings and drawings planned for the exhibition that explore how the artist defined British nationhood and identity at a time of division and rebellion at home and conflict abroad.

Other paintings on loan include Marriage A-la-Mode and The Shrimp Girl (National Gallery), and The Beggar’s Opera (Birmingham Museums), which will be displayed alongside paintings and drawings by Hogarth’s contemporaries, manuscripts, jewellery, glassware, and ceramics from this period.

Donations of any size are welcome and very gratefully received. To say ‘thank you’ to supporters, Derby Museums is offering:

The Hogarth exhibition is expected to strengthen Derby’s reputation as an important destination for seeing world-class art, bringing new visitors to the city and boosting the local economy. In 2019, Derby Museums brought Leonardo da Vinci: A Life in Drawing to Derby, attracting more than 50,000 visitors and increasing football in the local Business Improvement District by 4%.

“This is set to be a world class exhibition that will further elevate Derby’s position as an unmissable place to visit. As Hogarth’s Britons will reveal, his vibrant images, rich in social and political commentary and exploring themes such as British identity, monarchy, and the state of the union, continue to resonate to this day.”

“At a time of rising living costs, it is more important than ever that we continue to bring free admission exhibitions of this calibre to Derby, supporting the local economy of our city and providing cultural opportunities of outstanding quality for our visitors and supporters.”

To find out more and to support the appeal, please click here.

Image: William Hogarth, ‘The March of the Guards to Finchley’, 1749-1750, oil on canvas © The Foundling Museum, London