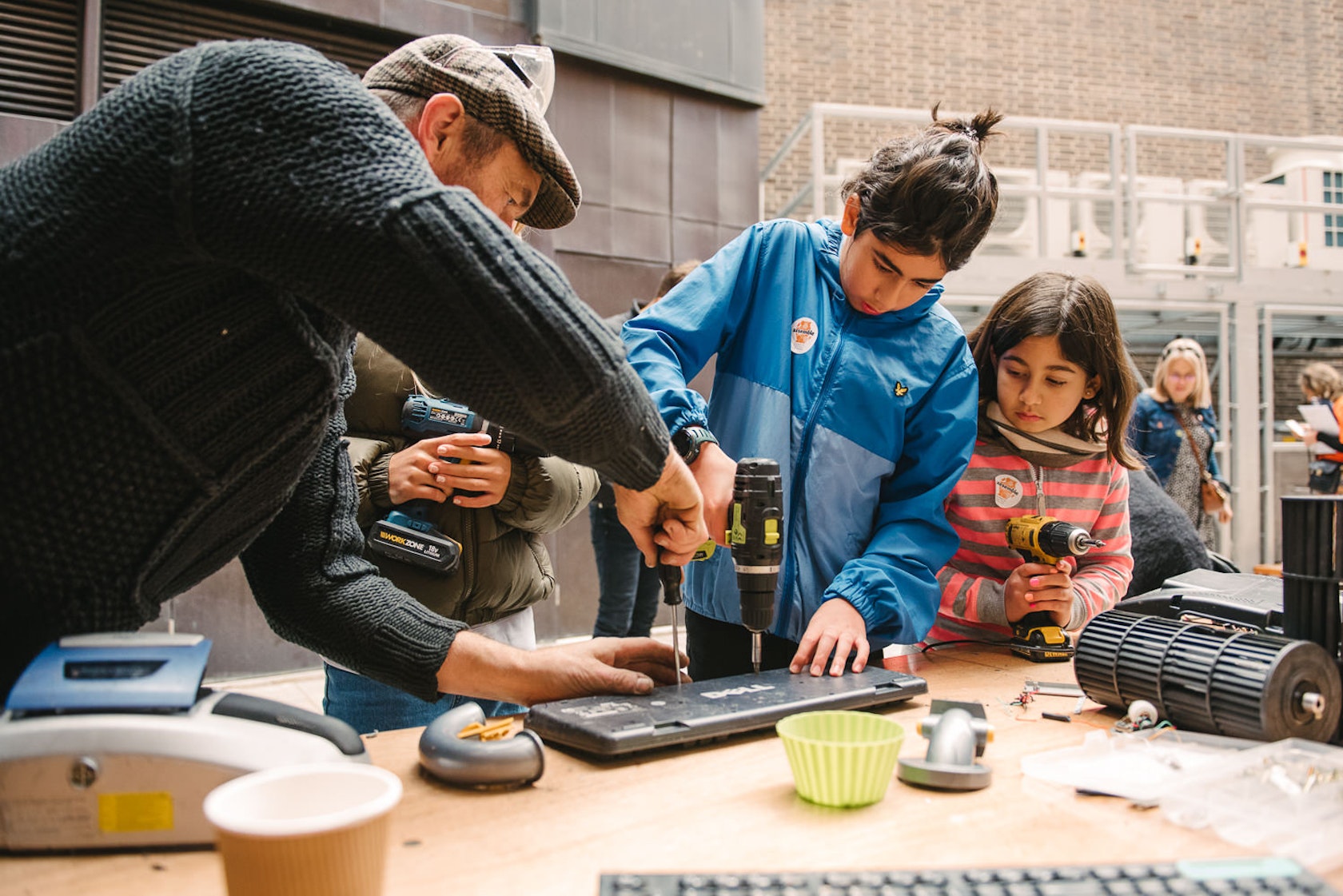 Following on from the success of last year’s event, Assemble: Derby’s Making Festival returns to the Museum of Making this Saturday 22 October, featuring special workshops from Aardman Animations, Rolls-Royce and more.

Assemble: Derby’s Making Festival is produced by Derby Museums and takes place annually at the Museum of Making, on what is widely regarded as the site of the world’s first factory. Celebrating makers and making in all its forms, the festival this year is sponsored by Cathedral Quarter Derby and made possible through funding from Arts Council England.

This year, Assemble will showcase the creations of more than 50 makers, engineers, tinkerers, crafters and hobbyists across three floors and a marquee at the Museum of Making. With demonstrations in everything from weaving and jewellery-making to origami and electronics, there will be all sorts of fun, hands-on activities for makers of all ages to try including coding, clay-modelling, woodworking, sewing, puppetry, building, printing, robotics and more.

Expect all sorts of wacky making shenanigans including special workshops from Aardman Animations who will be showing participants how to make a model Lula from A Shaun the Sheep Movie: Farmageddon, and a Chocolate Investigation Lab from Rolls-Royce, where real engineers will be testing the strength of chocolate.

Designer Adam Blencowe will be running The Hottie Shop, transforming old woolly jumpers into hot water bottle covers and, in a satellite workshop across town at QUAD, special guest Bruce Asbestos will be running a free game-making workshop. 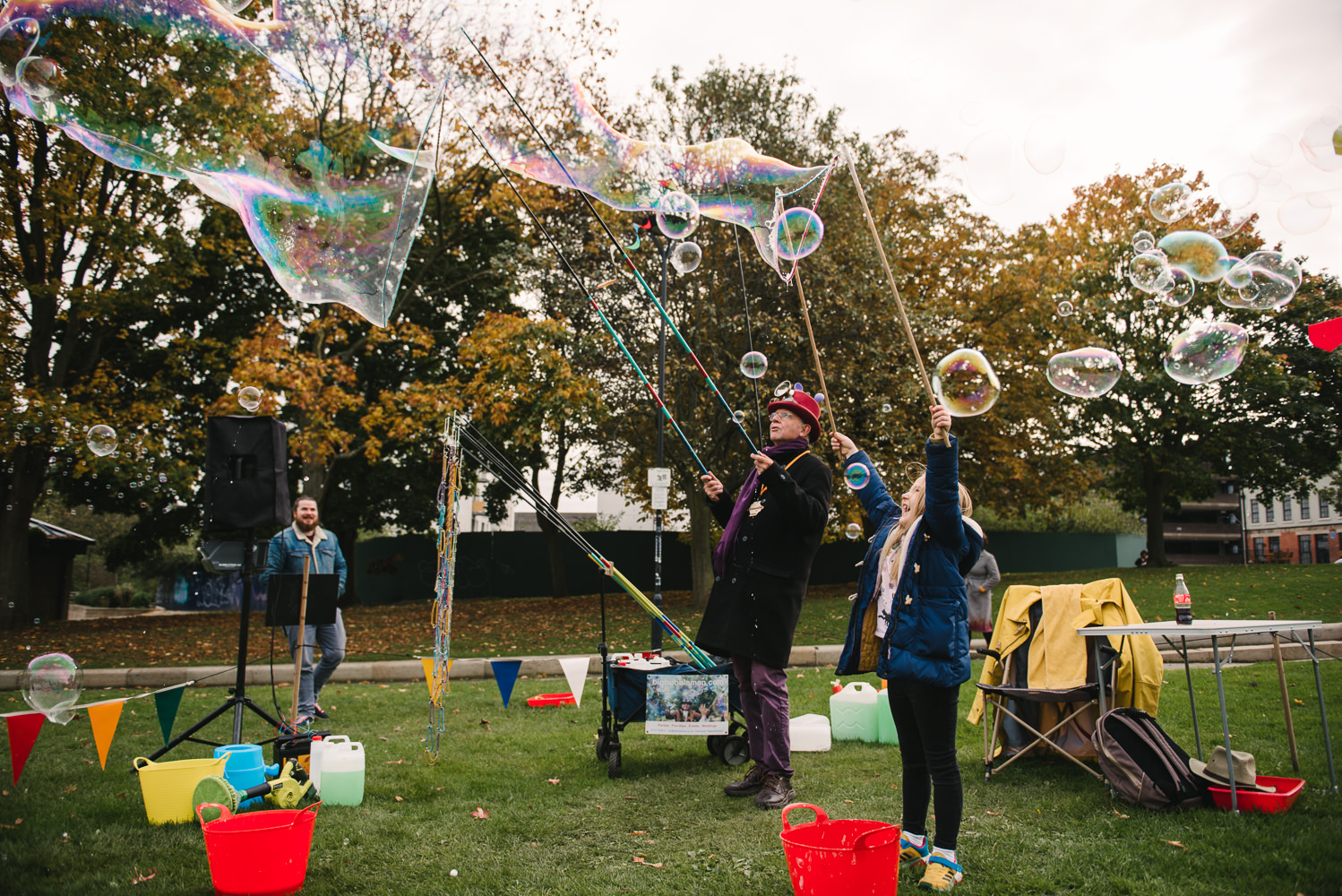 Ian Russell, better known to many as Big Bubbleman, will be entertaining the crowds on Cathedral Green at the entrance to the event. Ian said:

“This will be my third appearance at Assemble. In my ‘day job’ I am a professional communicator and maker of hands-on science activities – this event ticks all my boxes! With happy crowds of children chasing my wondrous spheres of aqueous iridescence, I shall aim to create a suitable atmosphere of joyous playfulness to set the scene as visitors arrive.”

There will even be theatre from performance and visual arts company, Curious Cargo, who earlier this year brought The Lost Luggage Porters to the Museum of Making to great acclaim. Curious Cargo Director, Tess Hills said:

“We are delighted to bring our ‘Meadow Sprites’ puppet walkabout act to Assemble this year, where our puppeteer/performers will be operating two beautifully constructed bunraku-style puppets, each standing around three feet tall and costumed in glorious shimmering greens and golds. Watch these magical sprites as they fly and flit about, telling tales of their woodland habitat and spreading warmth and wonder. Now you see them, now you don’t! These characters will bewitch and beguile you.”

The festival is as much a draw for makers as for the public, offering an opportunity to network, share ideas and make connections. Assemble first-timer, Woodsmith Alistair Farson, who uses a chainsaw to make wood sculptures, commented on the festival’s innovative environment:

“It’s fantastic to be able to create in front of an audience, to allow people to see the transformation of a log into a sculpture.”

Maker Johnny White, who will be bringing some of his interactive and kinetic sculptures to the festival, echoed this sentiment:

“Assemble is a great event, offering a wide range of makers the opportunity to meet up, discuss individual experiences and processes, and show their creations to a wide and enthusiastic audience. I’ve met lots of great people who make fascinating stuff at previous events.”

The festival is suitable for all ages and takes place on Saturday 22nd October (10am-4pm) in the Museum of Making at Derby Silk Mill. Admission is £4 per ticket (free to under 16s) and it is recommended that visitors book in advance. 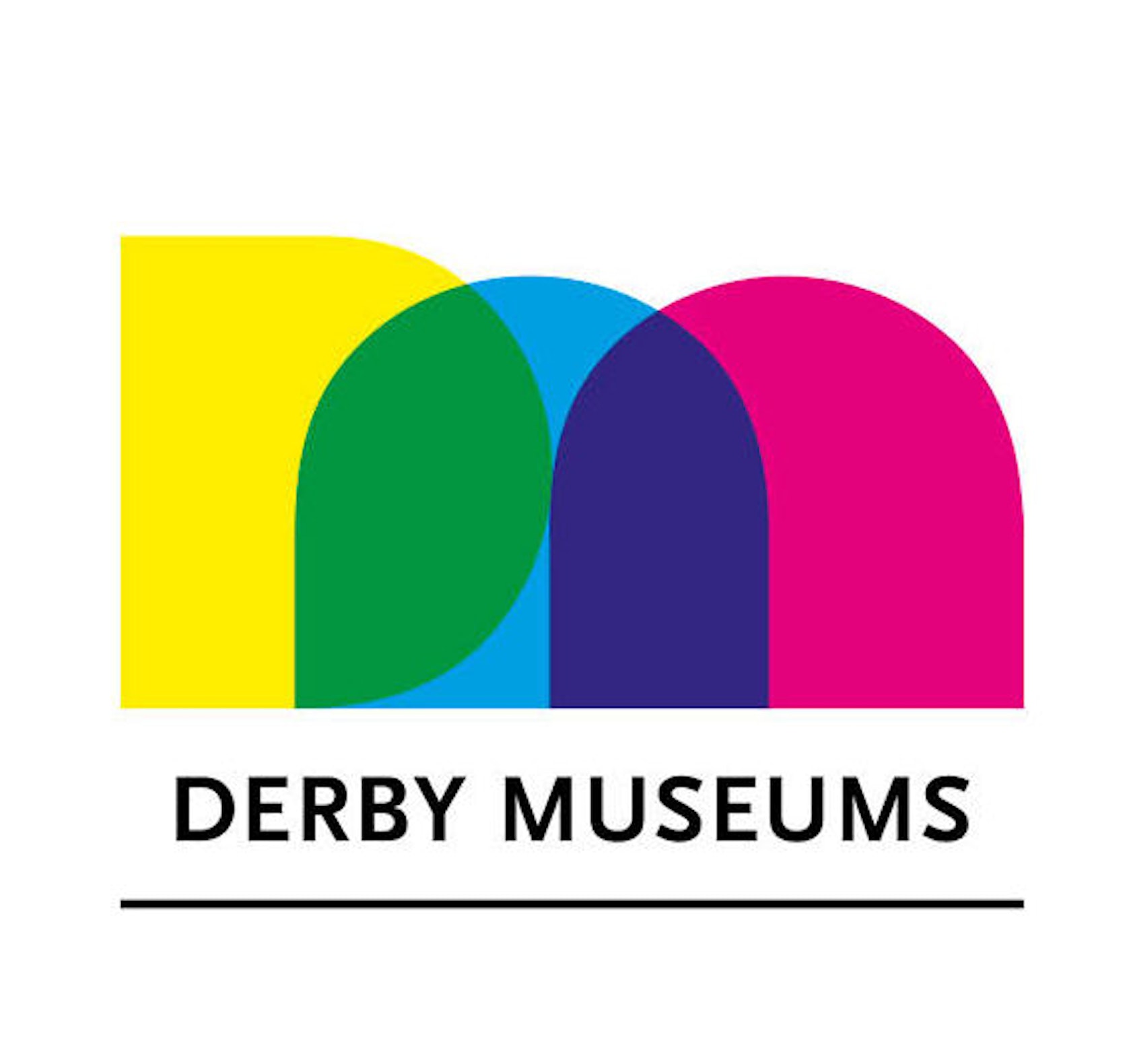