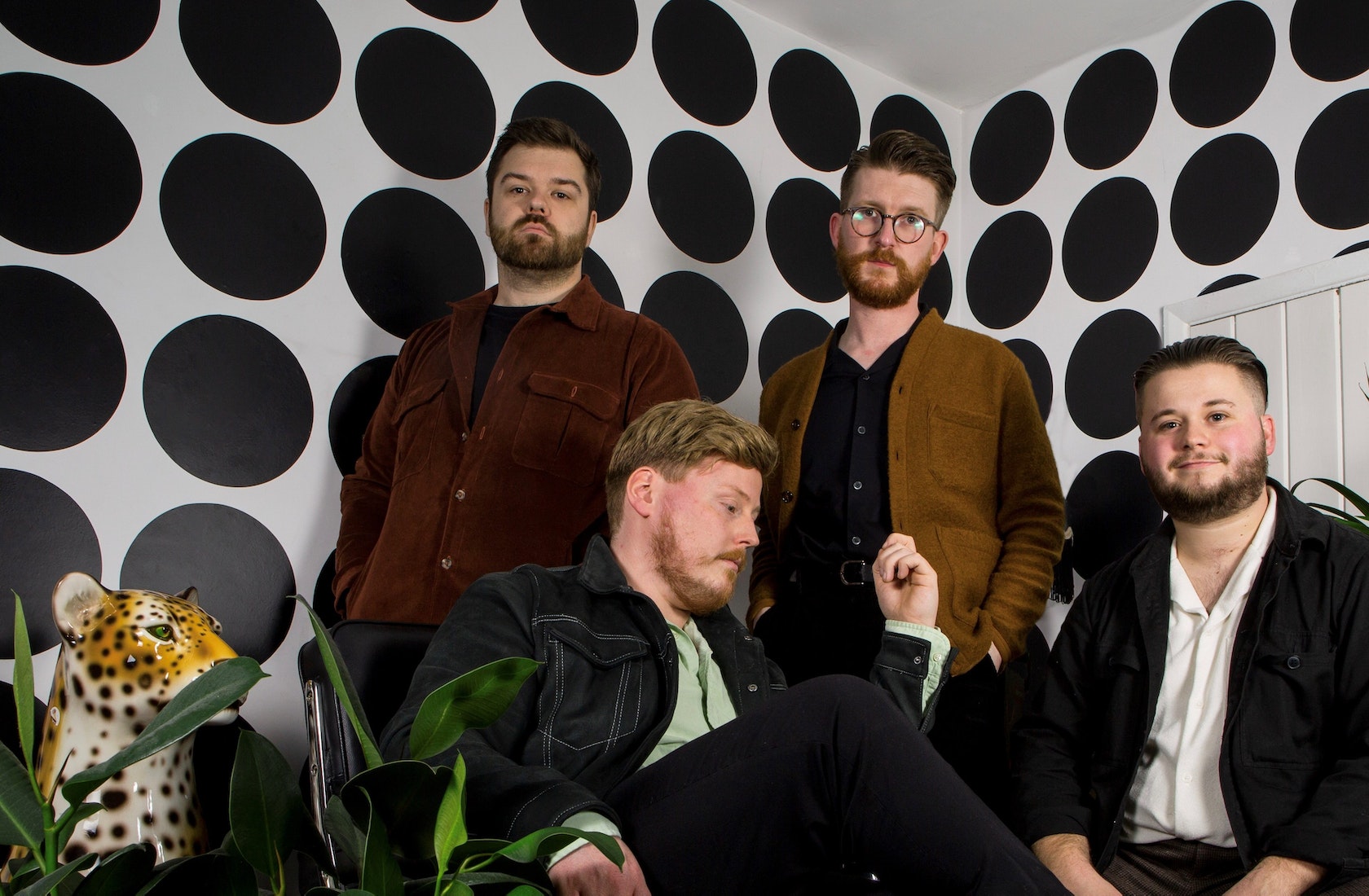 First Fridays: One Night with Lucille &#8211; Live at the Museum of Making

Lucille return for a night of music at the Museum of Making!

Co-produced with Derby Museums, contemporary Soul & Blues band Lucille return for a special one-hour performance at the historic Museum of Making, widely regarded as the site of the world’s first modern factory.

Previewing songs from their upcoming release, ‘One Night with Lucille’ represents a return to form following a 5-year hiatus that saw the band’s line-up grow with the addition of the thumping groove of Joe Brannigan on electric bass.

Punctuated by driving bass lines, Lucille delivers a timeless sound rooted in early Americana thrown into the 21st Century. They have spent the past two years developing a gritty, authentic take on Soul driven by the ever-solid sound of Ben Tennett on drums, whilst lead singer Carl North’s vocals blaze with a rasping tone against a backdrop of razor-sharp drumbeats that draw clear inspiration from the likes of Al Green and Marvin Gaye.

Reminiscent of the early days of Blues music, the two guitars swing between a warming cushion of sound to a piercing burst of rhythmic lead lines from Scott Greensmith on electric guitar.

The Museum of Making at Derby Silk Mill offers a celebration of the area’s rich history of innovation and stands as a cultural lynch-pin in Derby city centre bringing together the community with a host of exhibitions and special events within the Derwent Valley Mills UNESCO World Heritage Site.

Known for their energetic live shows, ‘One Night with Lucille’ is not to be missed.

Join us in the Italian Mill inside the historic setting of the Museum of Making at 7pm on Friday 2nd December! 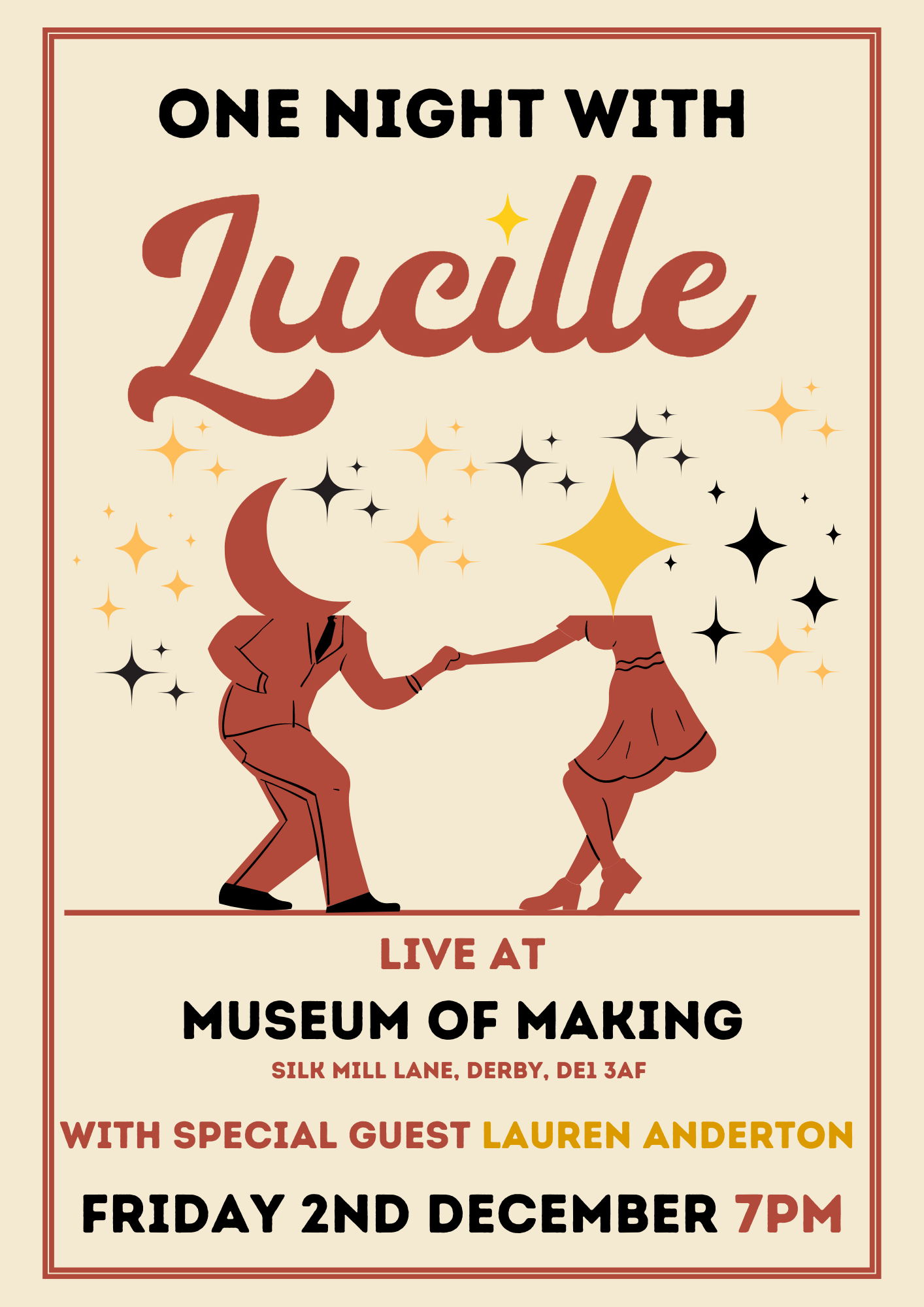 2 December 2022Museum of Making7pm - 9.30pm Tickets £5 / FREE to Derby Museum Friends
Book now
You may also be interested in 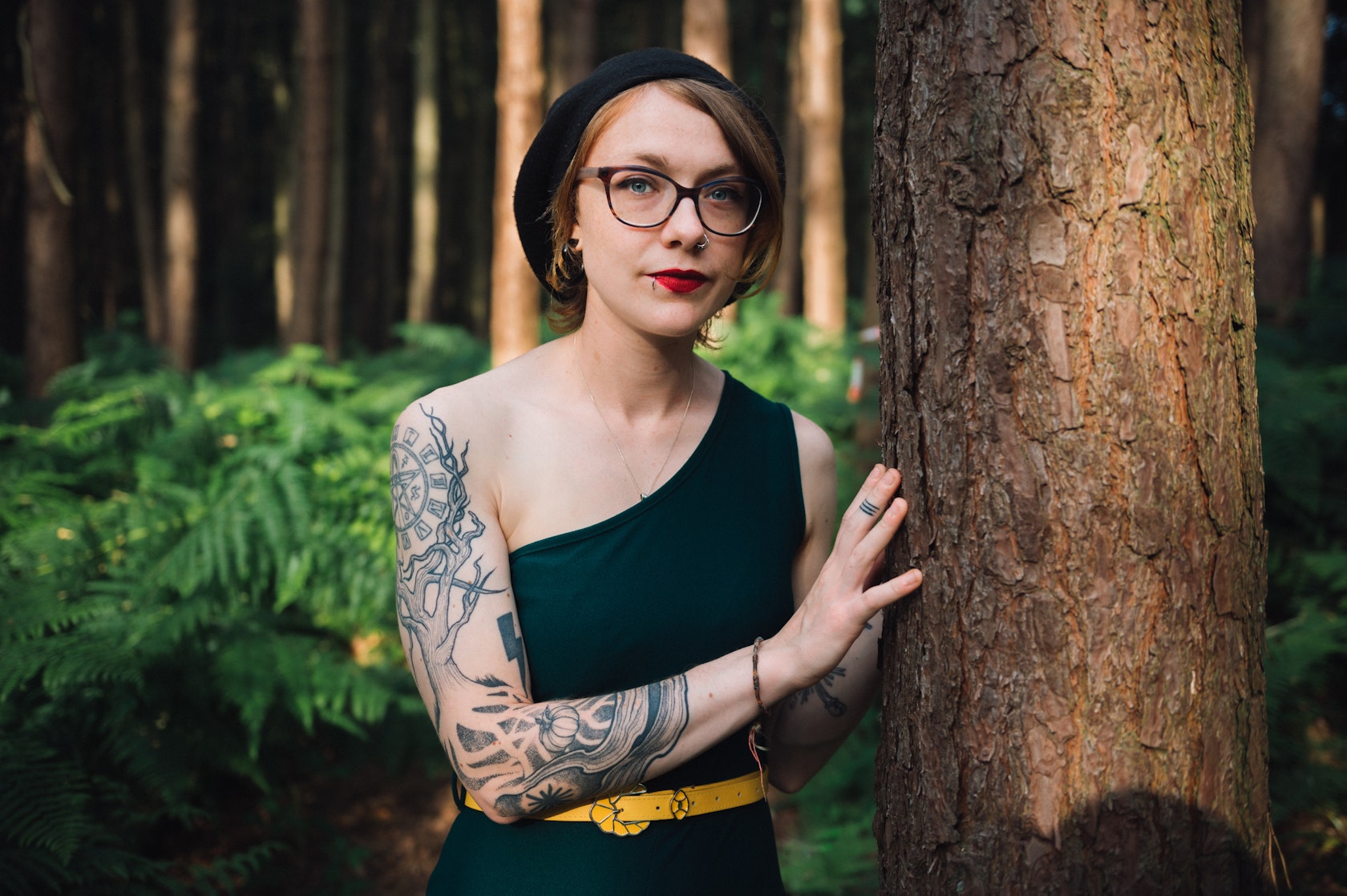 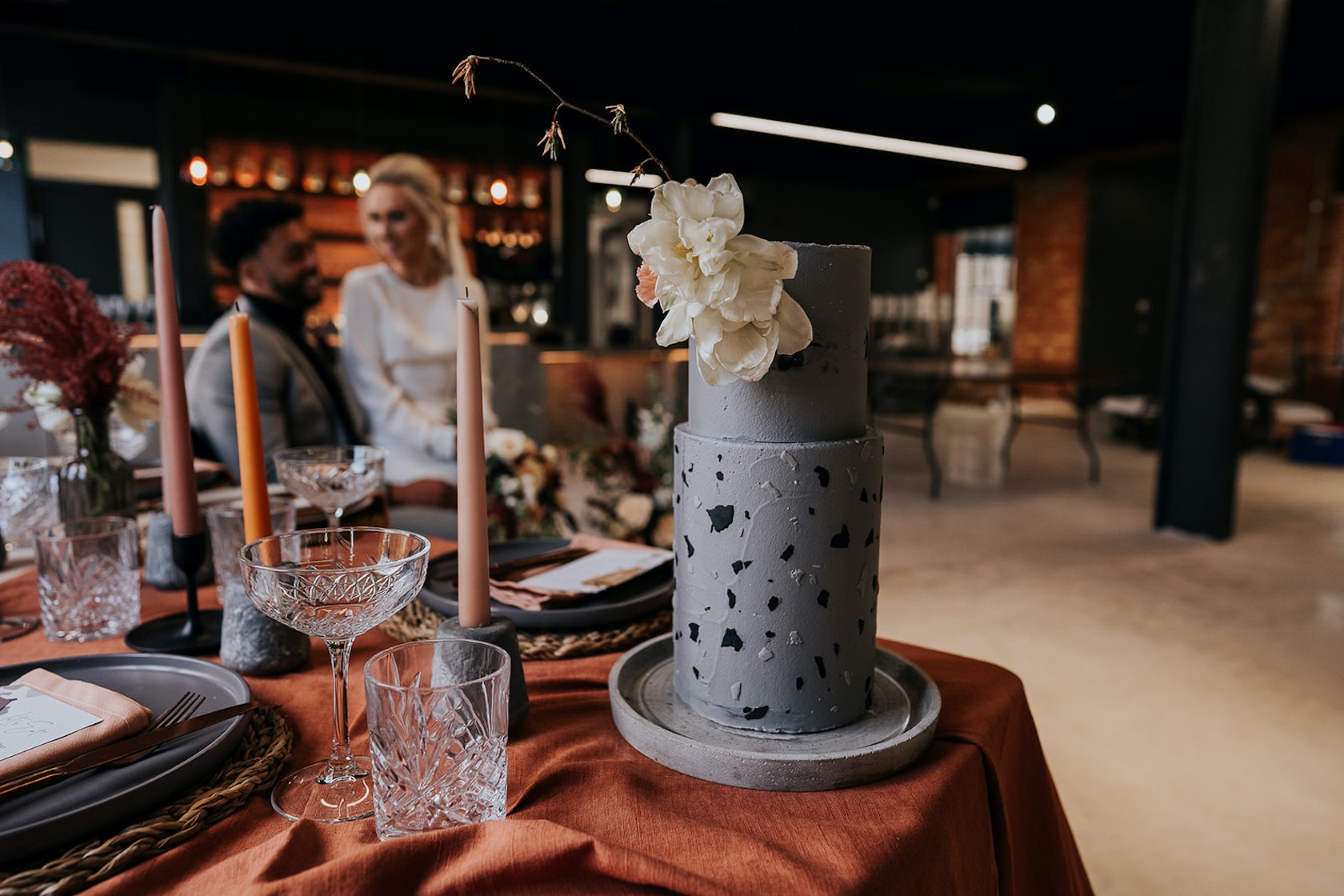 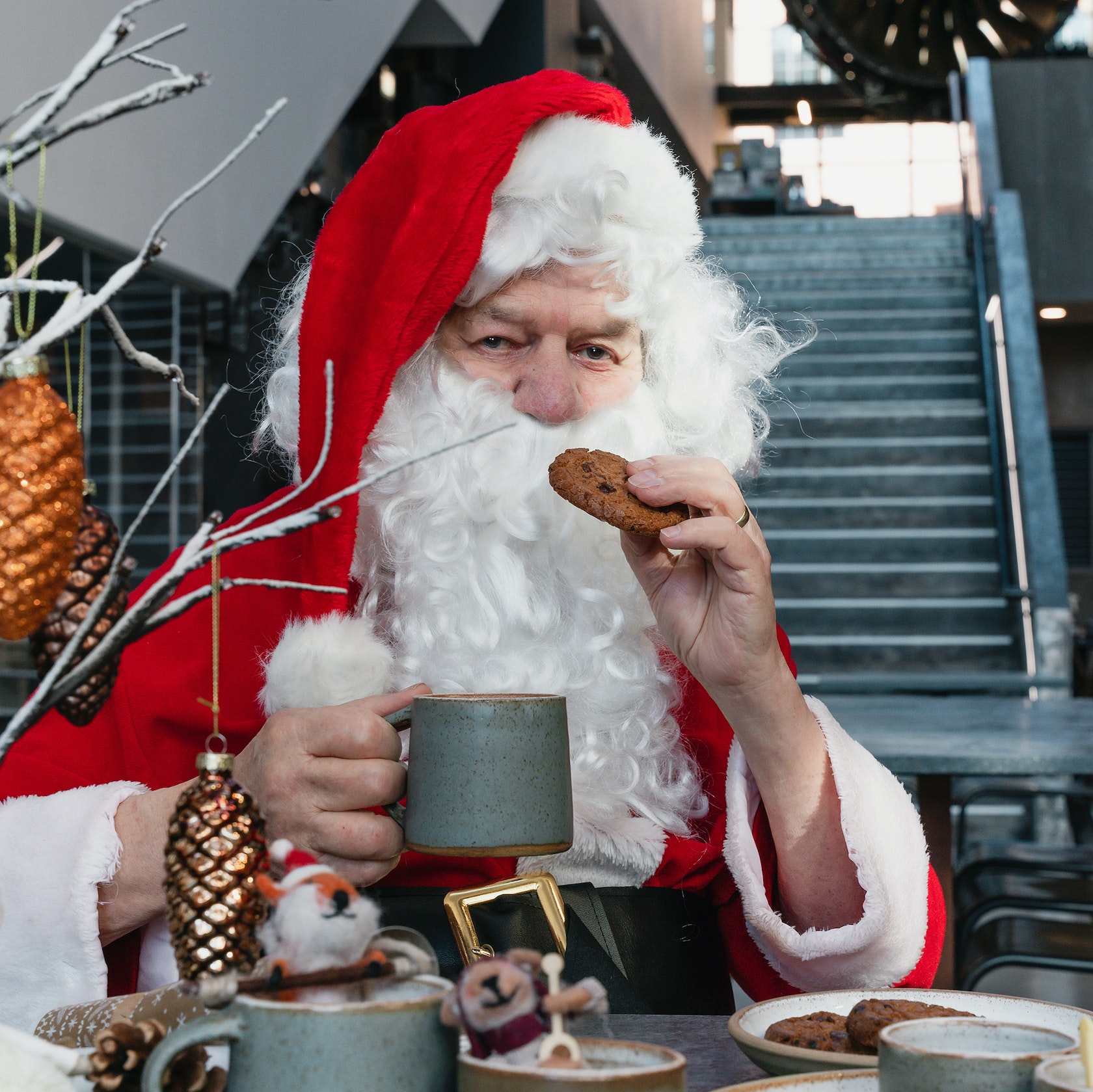 Breakfast with Santa – SOLD OUT