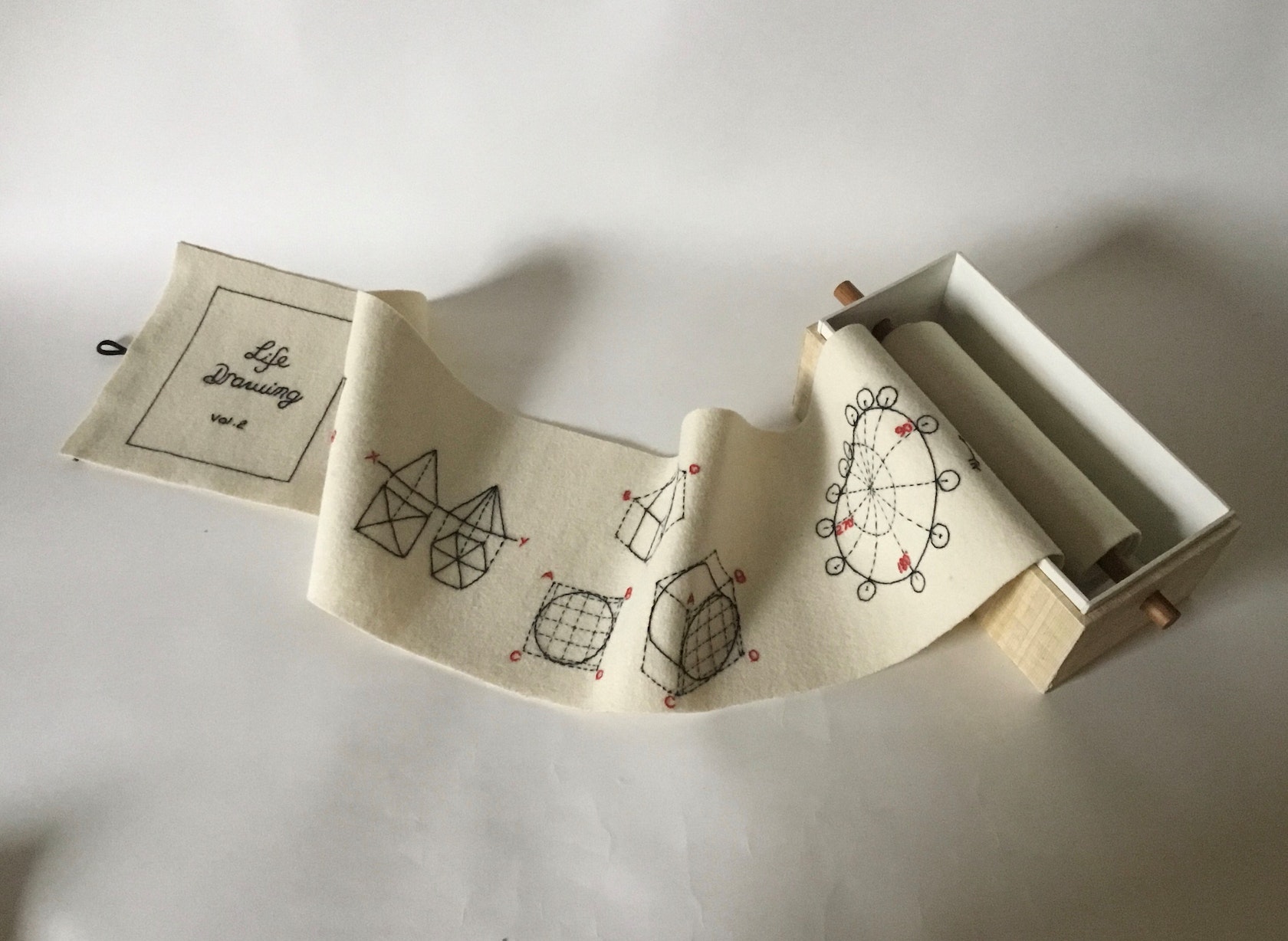 First Fridays: Feminising the Masculine – how to stitch a jet engine

“I live and work in the margins

Between the road and the railway

Between art and engineering

Into a single response” – Margaret Gosley

Born in Yorkshire at the outbreak of the Second World War, Margaret Gosley was given away as a baby and brought up in the South. She qualified as a librarian on day release from the General Electric Research Labs where she filed valve data and witnessed the birth of the transistor. She worked as a librarian at the British Film Institute and Royal College of Art, then in schools in Hackney. When she retired she moved to the Midlands, reinvented herself as an artist taking courses in creative textiles, printmaking and book-making, and found that she had unknowingly returned to her roots. Margaret has scribbled in notebooks all her life and most recently taken them seriously as a poet. These two sides of her creative life are expressed in her ongoing series of artist’s books, presently at volume 31. She has exhibited her work in many places; published a memoir “On the Cusp” and a book of her poems “Past, Present and Imperfect” 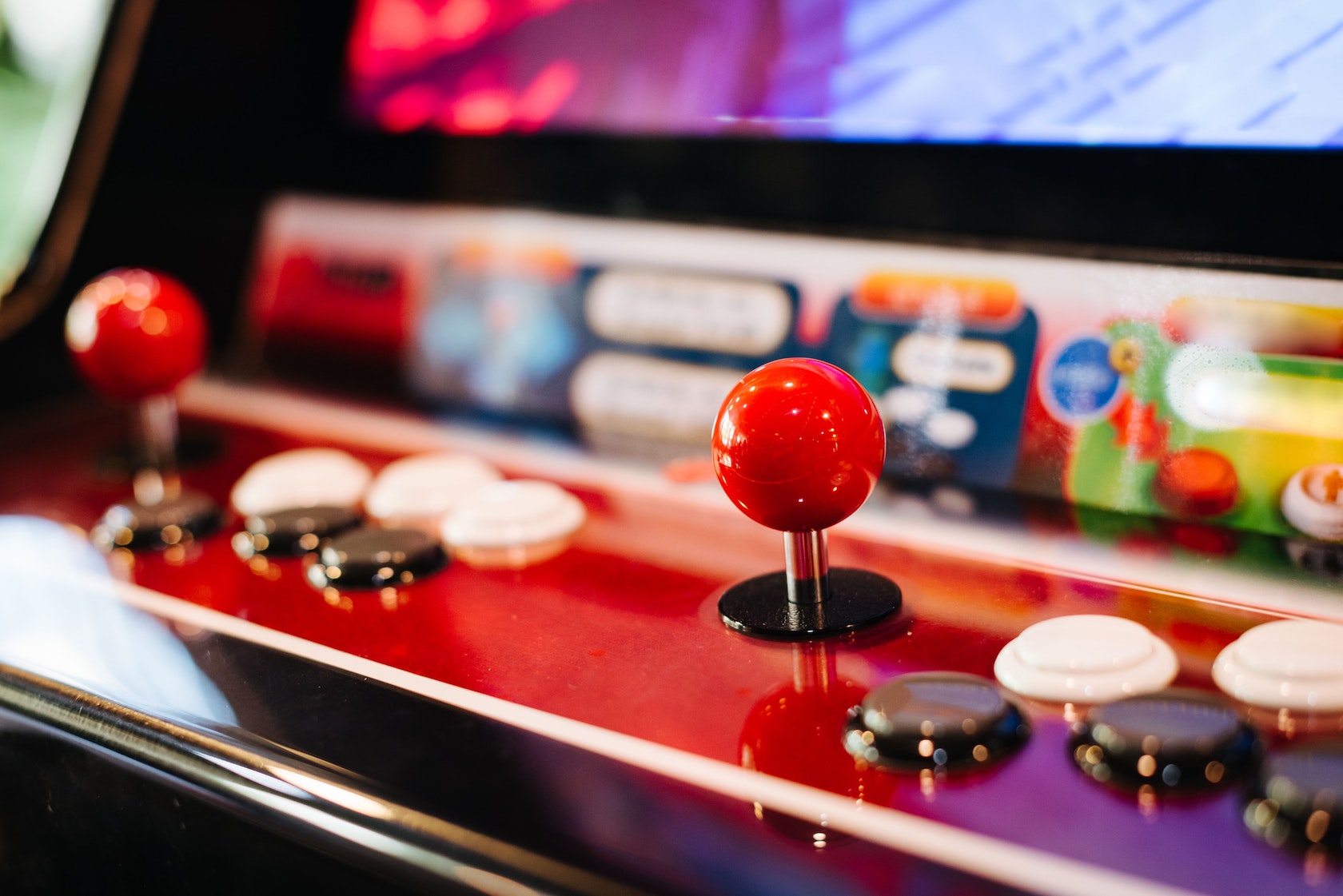 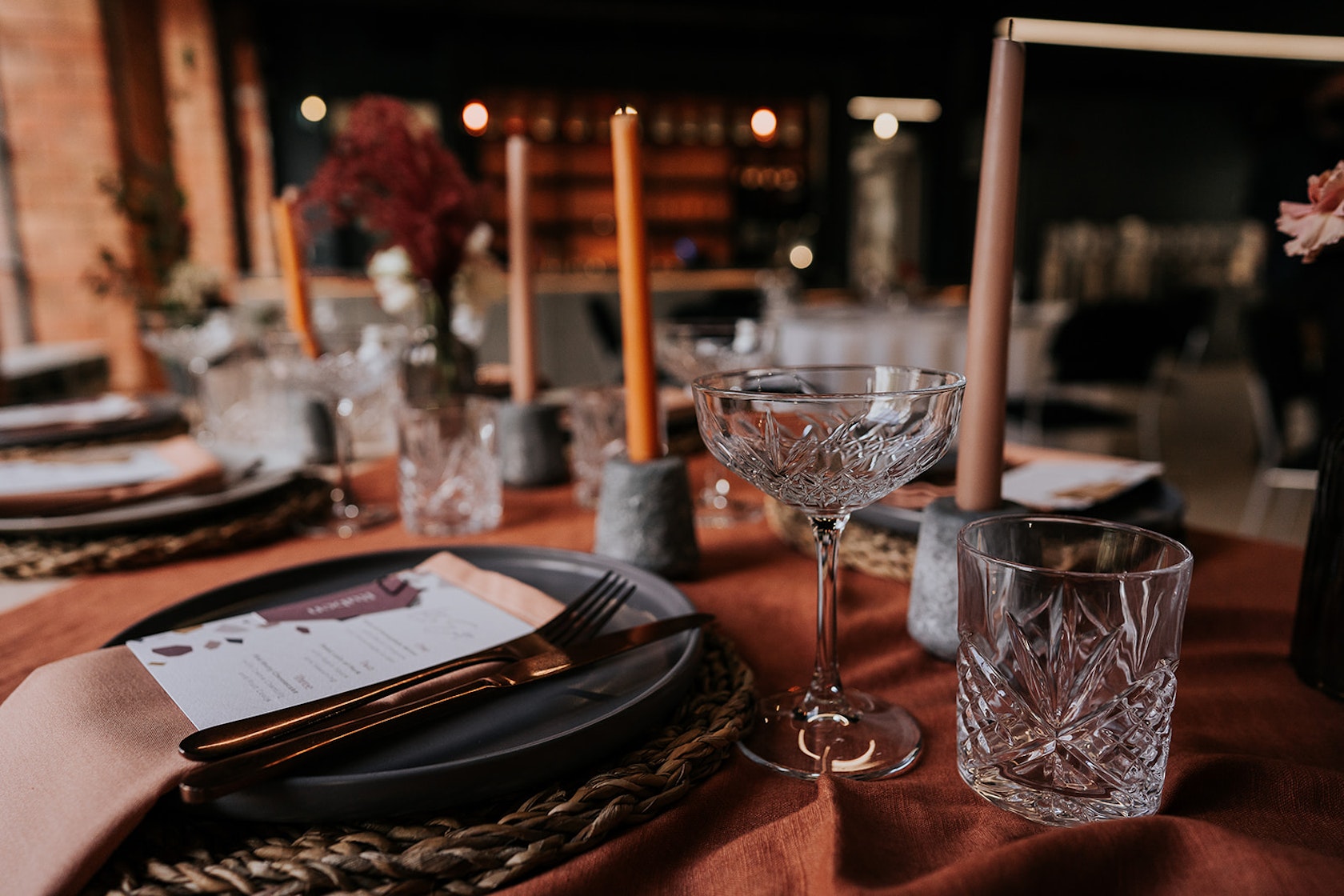 Wedding Showcase at the Museum of Making 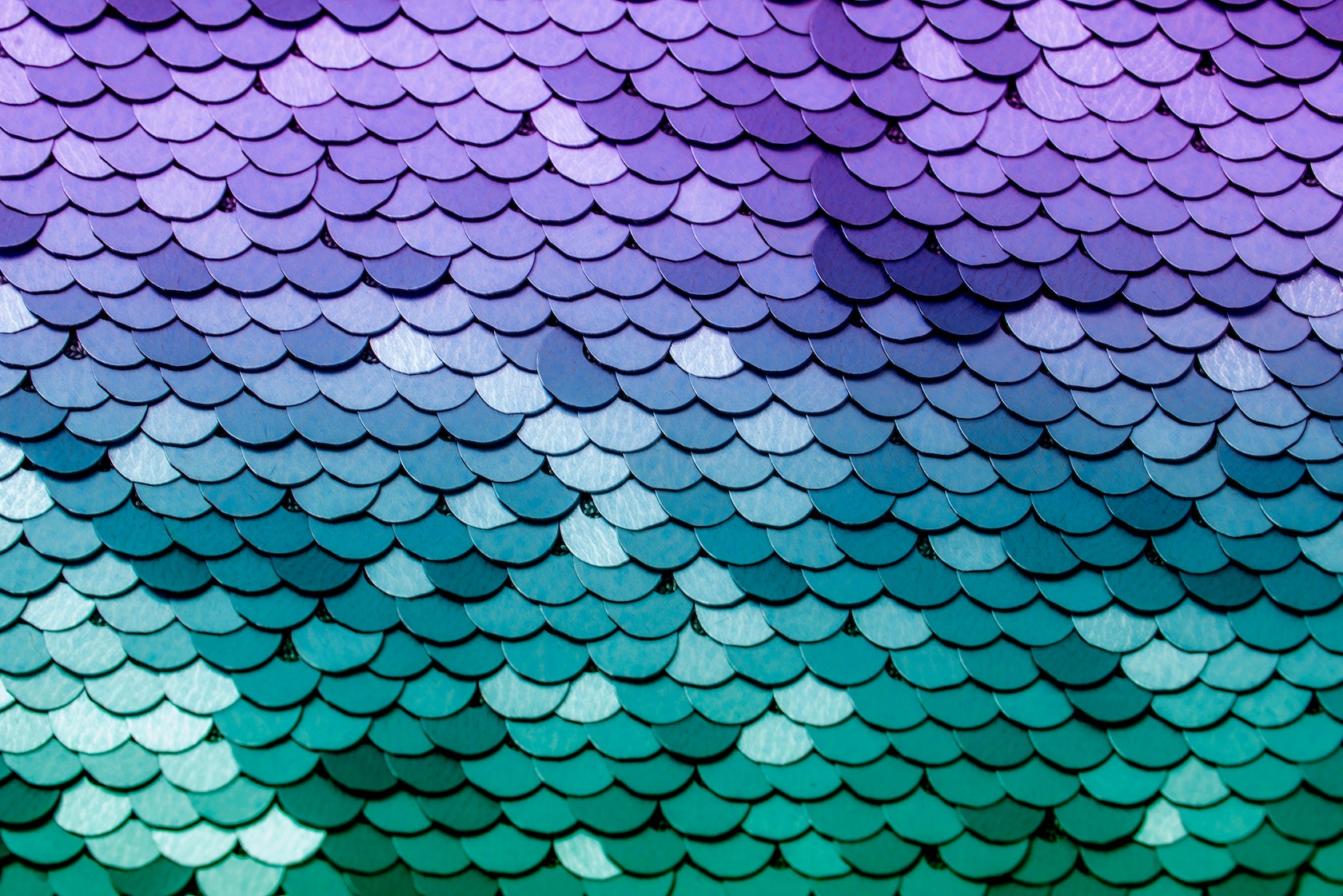 Sensory Storytelling: Julian is a Mermaid