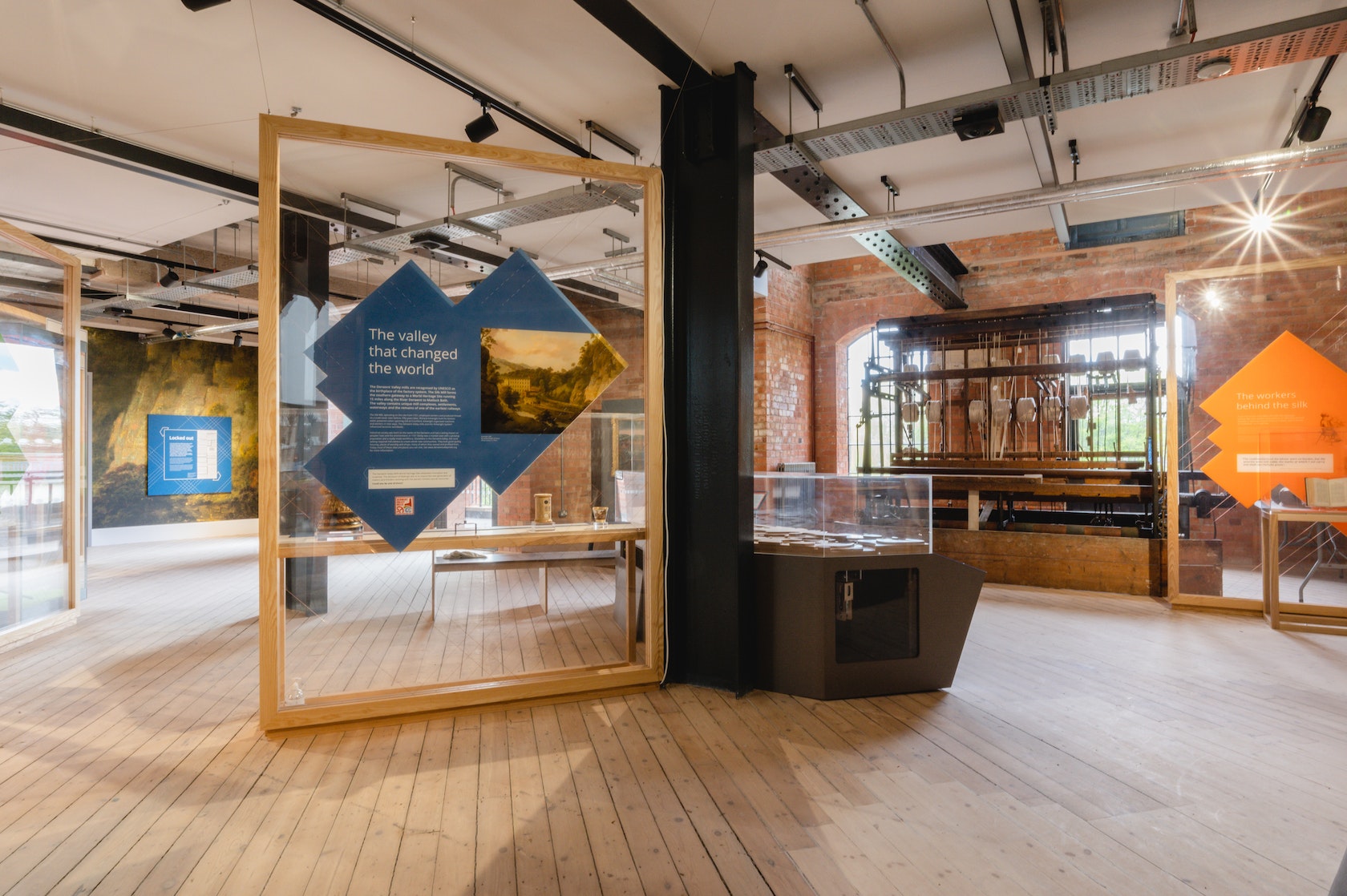 The Gateway will introduce you to the story of the Silk Mill and the Derwent Valley Mills World Heritage site.
About this collection
Collection Highlights 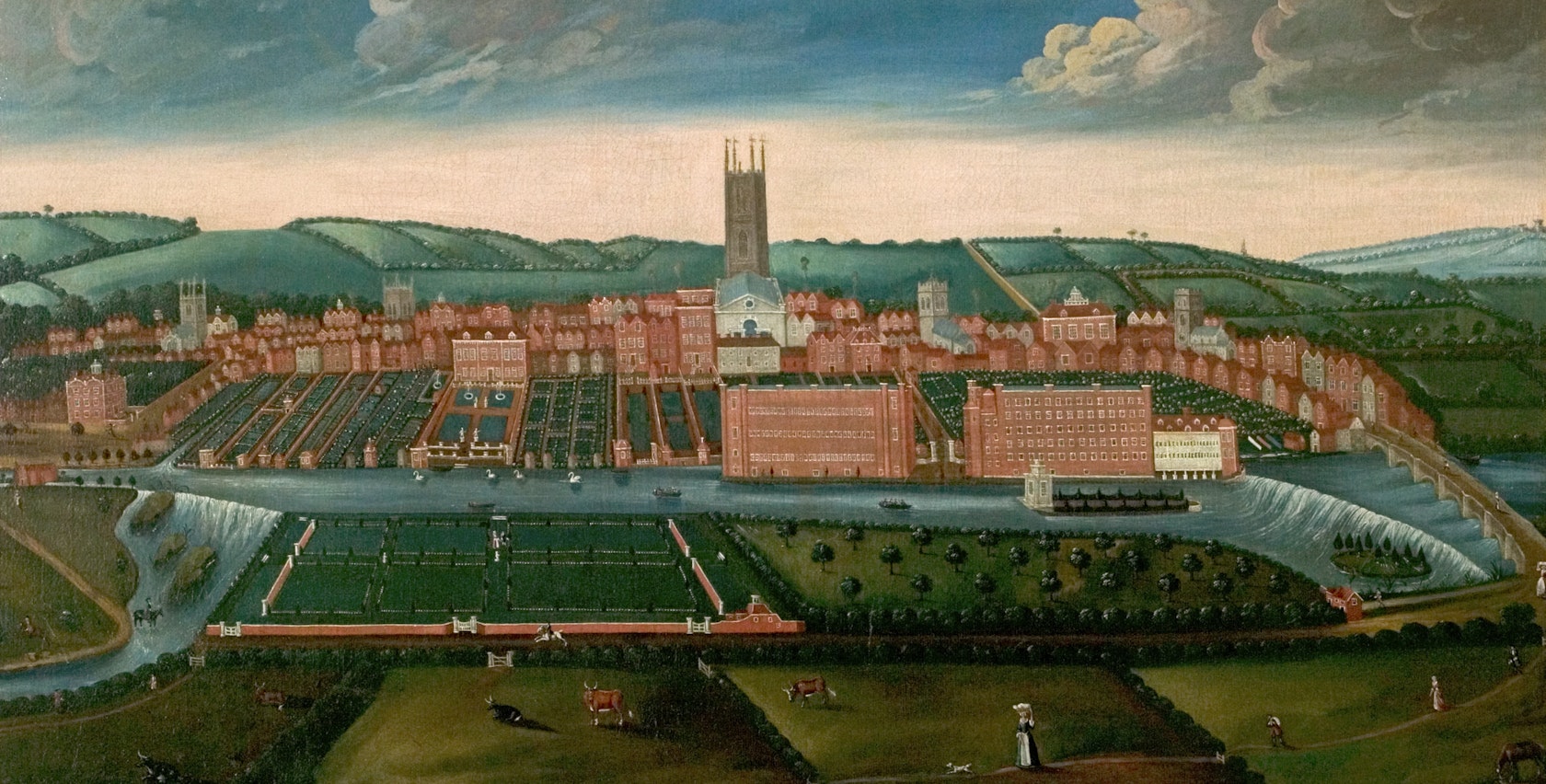 Showing Derby and the Silk Mill in the mid 1700s 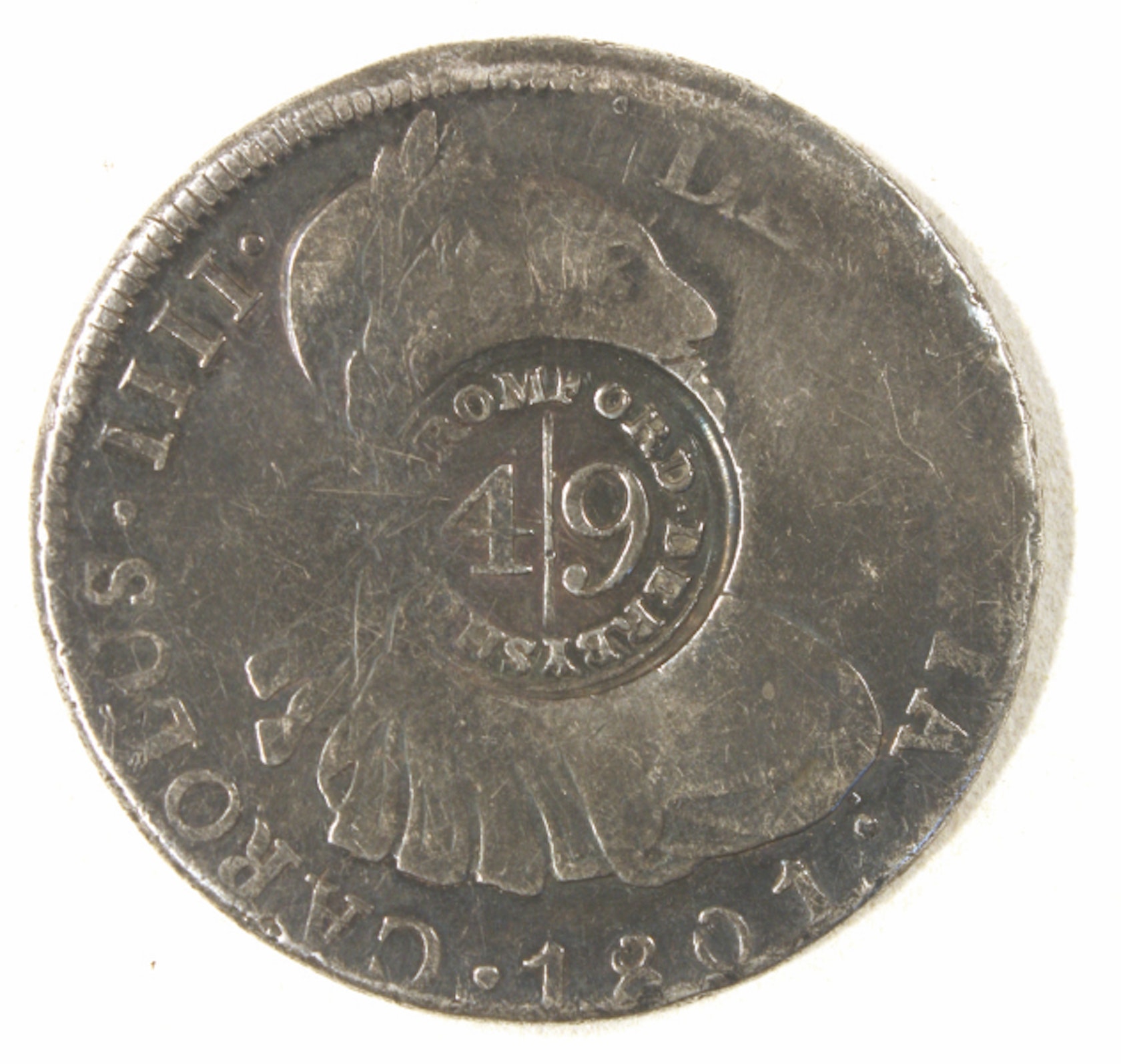 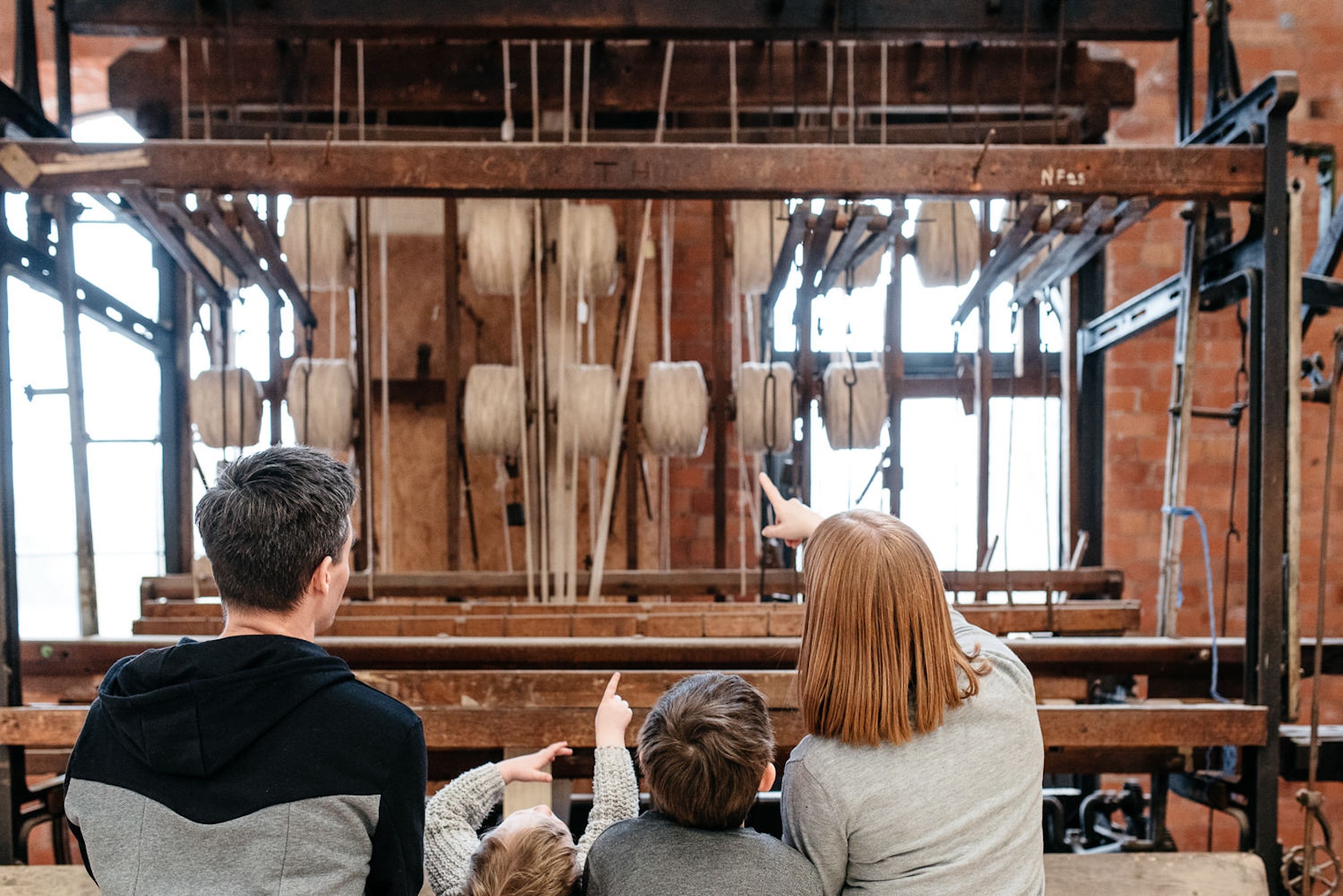 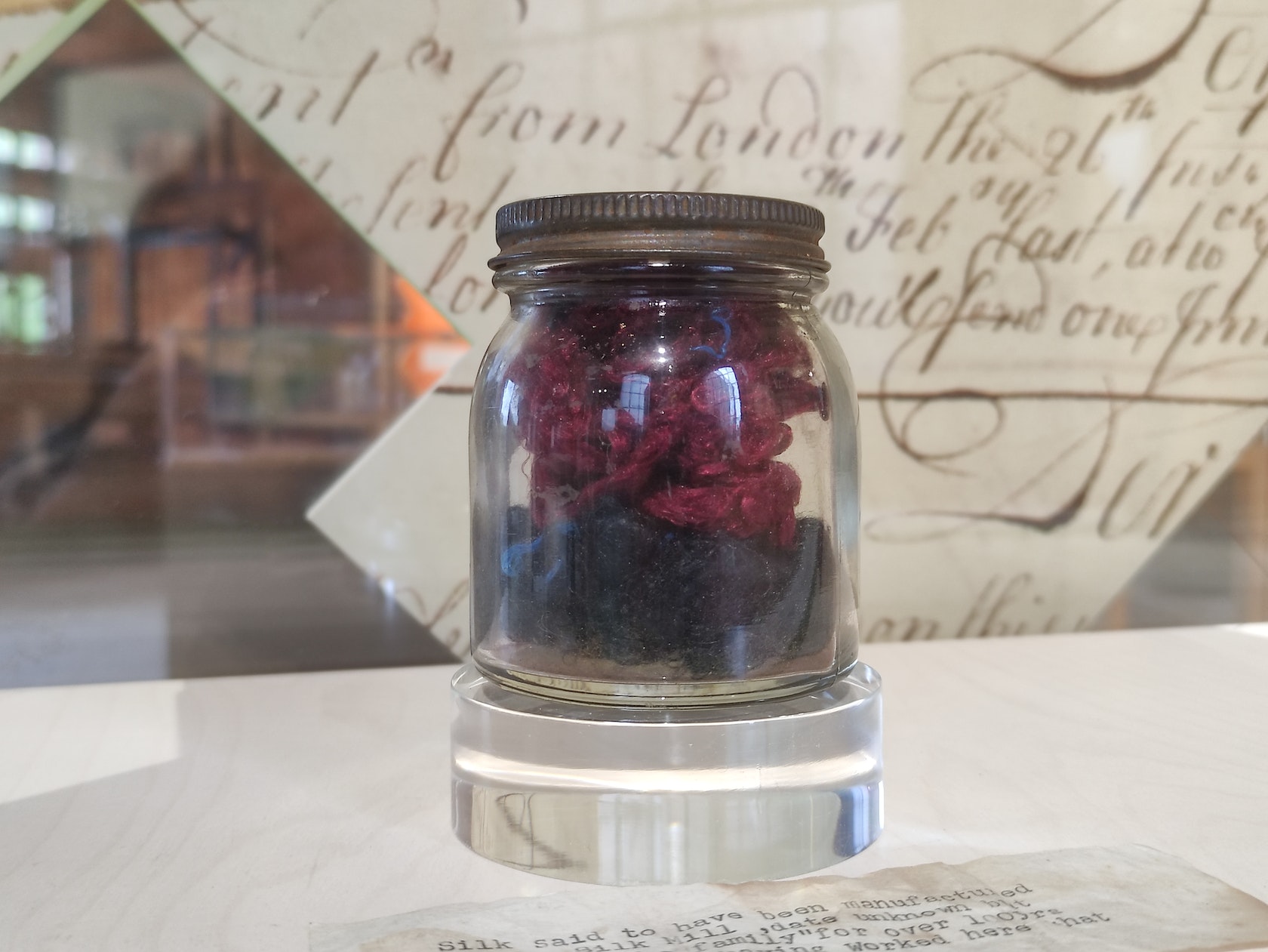 Said to have been manufactured at Derby Silk Mill 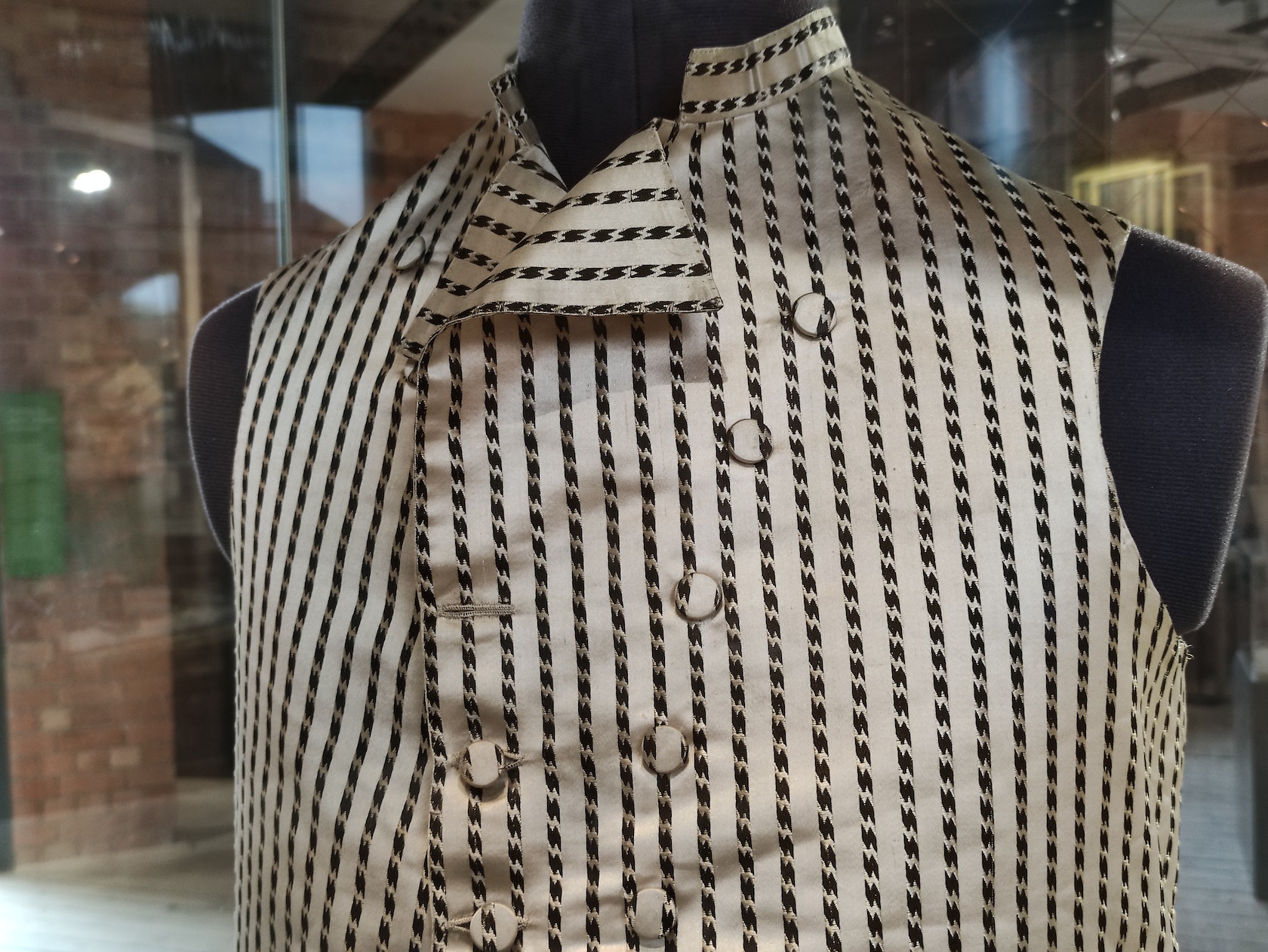 Double-breasted silk waistcoat. This waistcoat would have been made for a reasonably wealthy person and illustrates the kind of market supplied by the Derby silk industry. Made by an unknown maker in around 1780 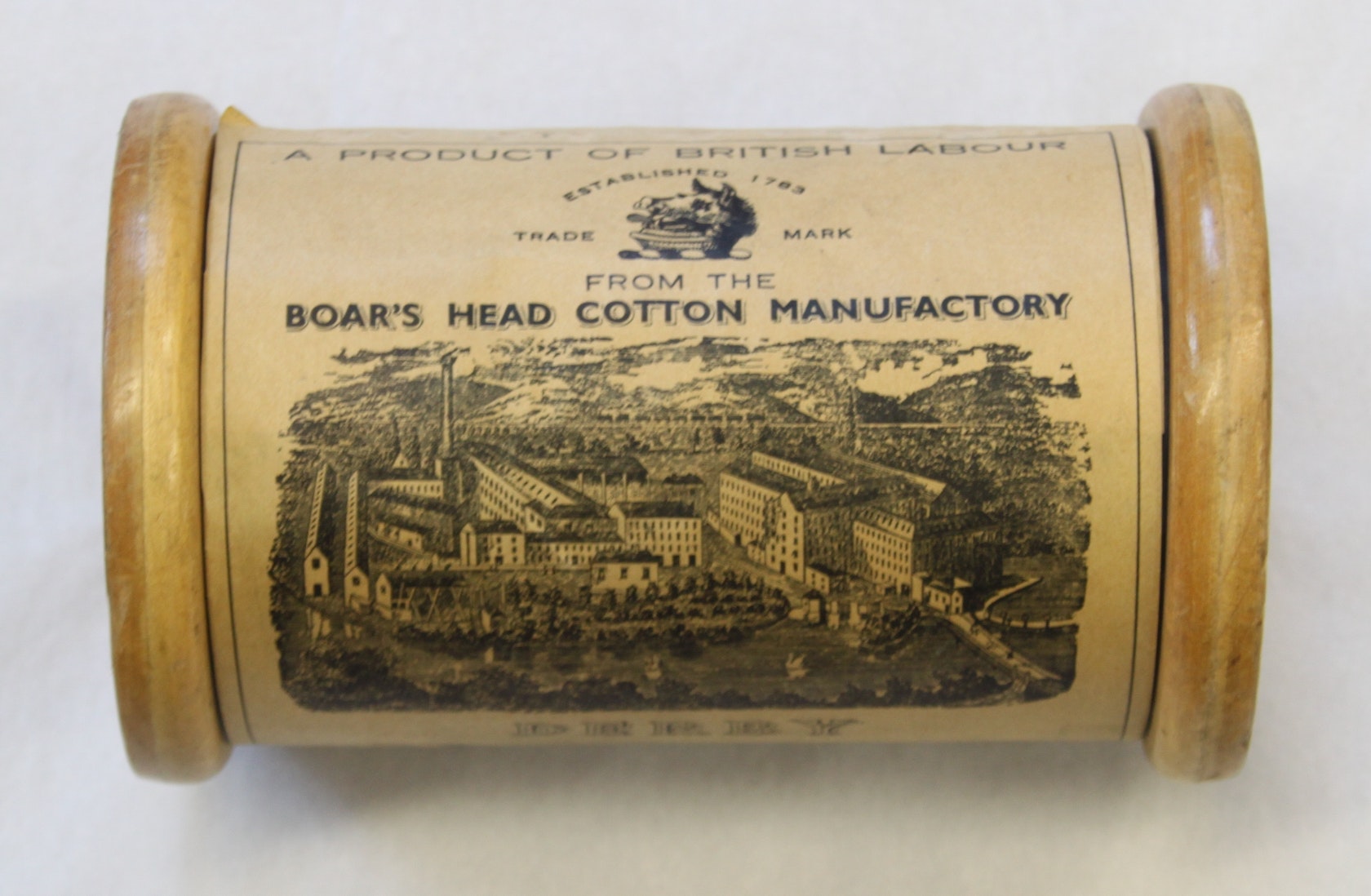 From Boars Head Mill, Darley Abbey
About the collection

The Derwent Valley Mills are the birthplace of the factory system and were added to the UNESCO World Heritage List in 2001.

It was in the Derwent Valley that – thanks to pioneering work by Richard Arkwright, Jedediah Strutt, the Lombe brothers and others – the essential ingredients of factory production were successfully combined. Water Power was applied and successfully used for the first time on a relatively large scale. Not only was silk throwing and cotton spinning revolutionised with dramatic consequences for the British economy, the Arkwright model system also informed and inspired developments in other countries and industries.

The first stages of the factory system were set in motion when the Lombe brothers set up a silk mill in Derby in the early 1720s, based on examples seen in Italy. The Gateway gallery at the Museum of Making tells more about this story.

What can I see?

See an Act of Parliament rewarding Thomas Lombe for introducing the machines for making and working organsine silk in Derby; a sample of silk reputed to be produced on this very site in its early days, and an original Cromford Dollar which was issued by Arkwright & Co to mill workers at Cromford.

What can I do?

Build your own system of cogs to learn how Derby Silk Mill turned the natural power of the river into energy to drive the production of silk thread.

What can I learn?

Learn the story of Derby Silk Mill and the Derwent Valley Mills World Heritage Site, the valley that changed the world.